Extranet Login
Calculate Your Water Use

Engineered for your application. 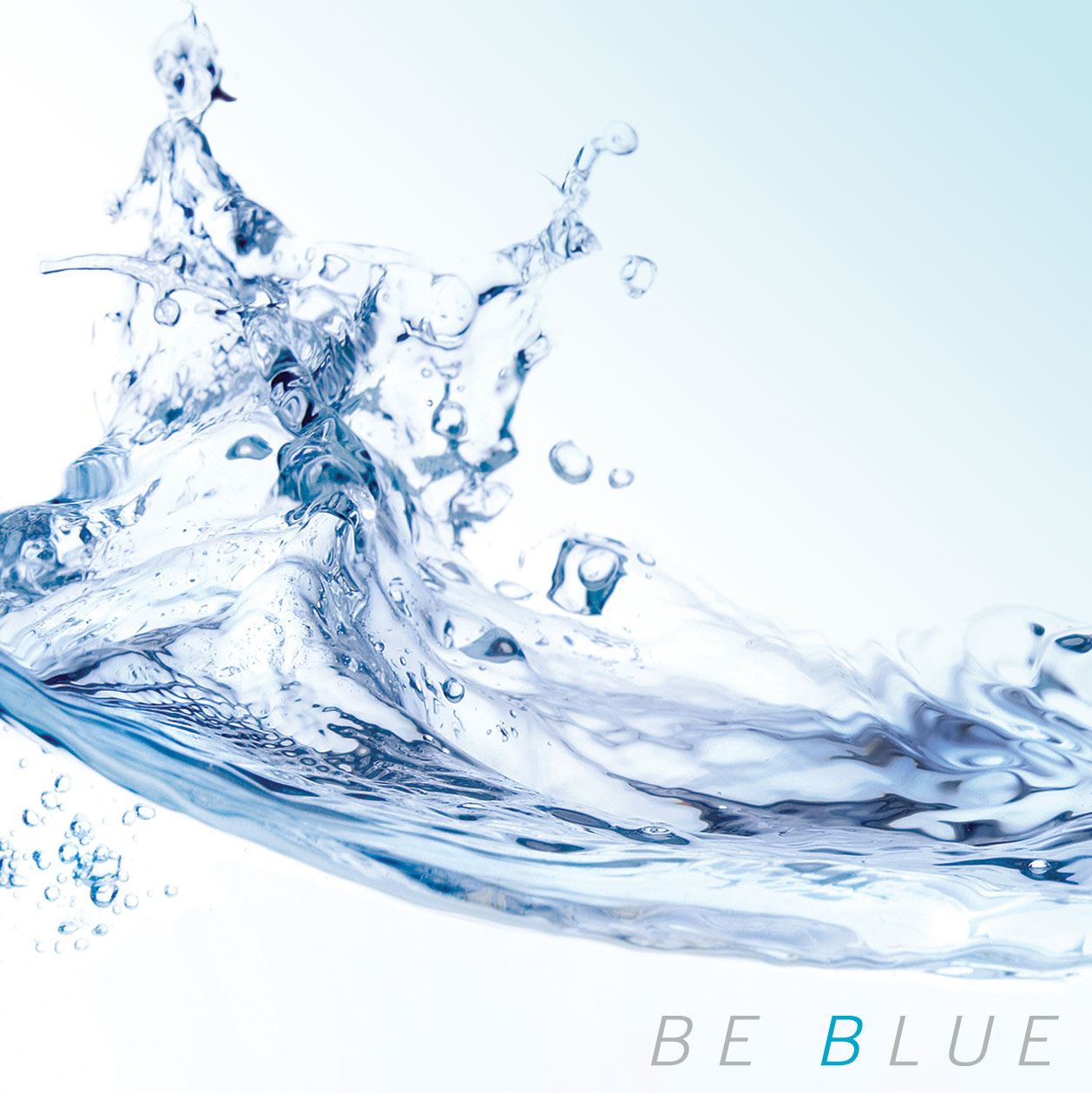 It doesn't take an ocean to deliver efficient and effective cooling solutions, but a responsible cooling solution could save an ocean's worth of water. NIMBUS® Advanced Process Cooling is dedicated to providing smart cooling solutions to facilities and operations ready to BE BLUE by reducing water consumption and protecting the world's most precious resource. NIMBUS' cooling systems only introduce a conservative amount of fresh water into the cooling process when necessary, and eliminate the need for chemically treated water, costly maintenance programs, and the health risks associated with standing water, including Legionnaires' disease. The water we have now is all that has ever been and all that will ever be. Let's use it wisely. 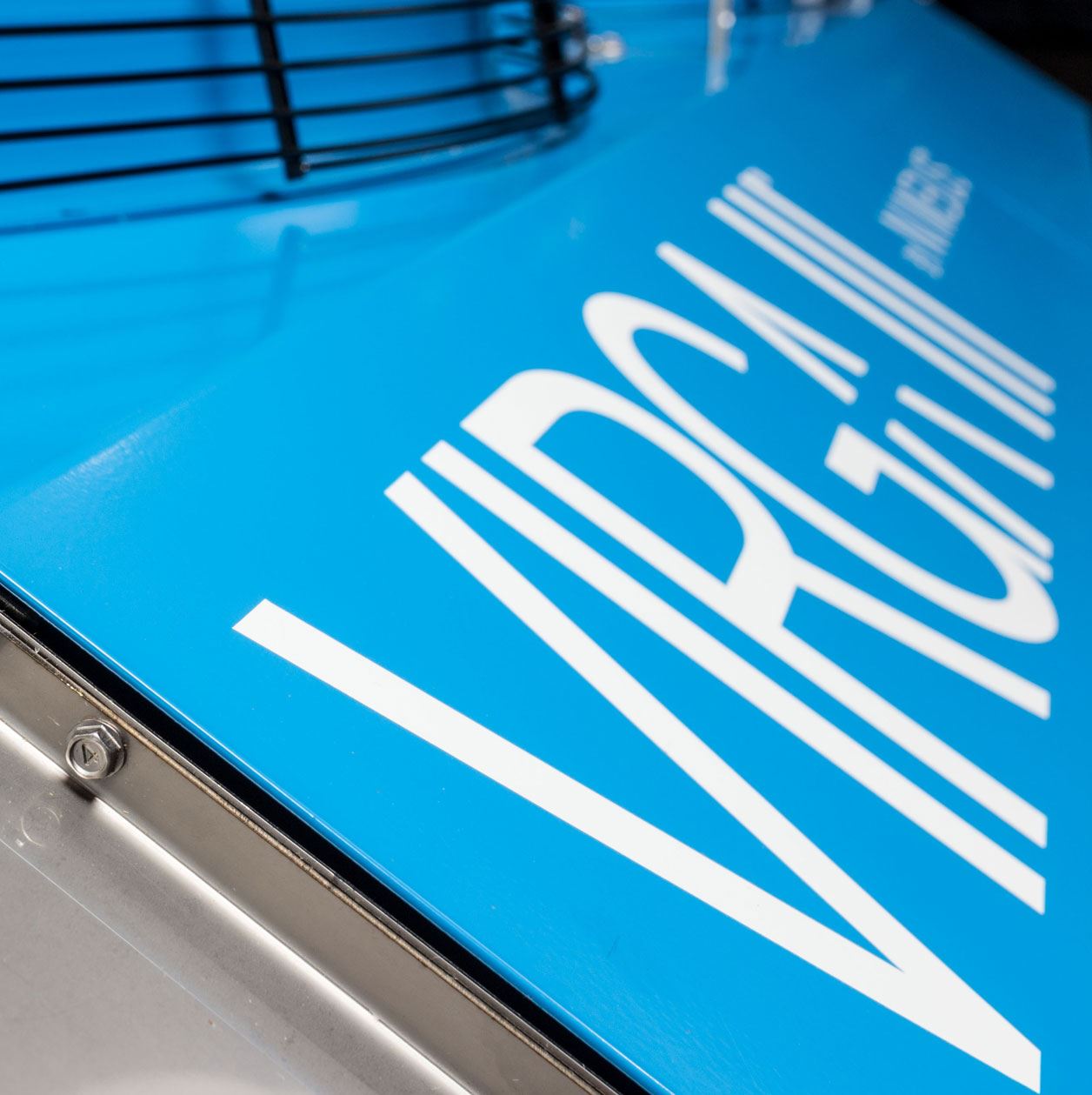 VIRGA X3® and VIRGA III® by NIMBUS are hybrid adiabatic cooling systems born out of years of research, development, rigorous testing, and innovative engineering. NIMBUS' VIRGA cooling technology operates on a fully closed coolant path and help facilities cross the divide between traditional fluid and dry air coolers to eliminate seasonal freezing and overheating problems while preserving water, health, and energy. Every VIRGA hybrid adiabatic cooling system is manufactured in the USA and custom-engineered for the specific customer and cooling application. 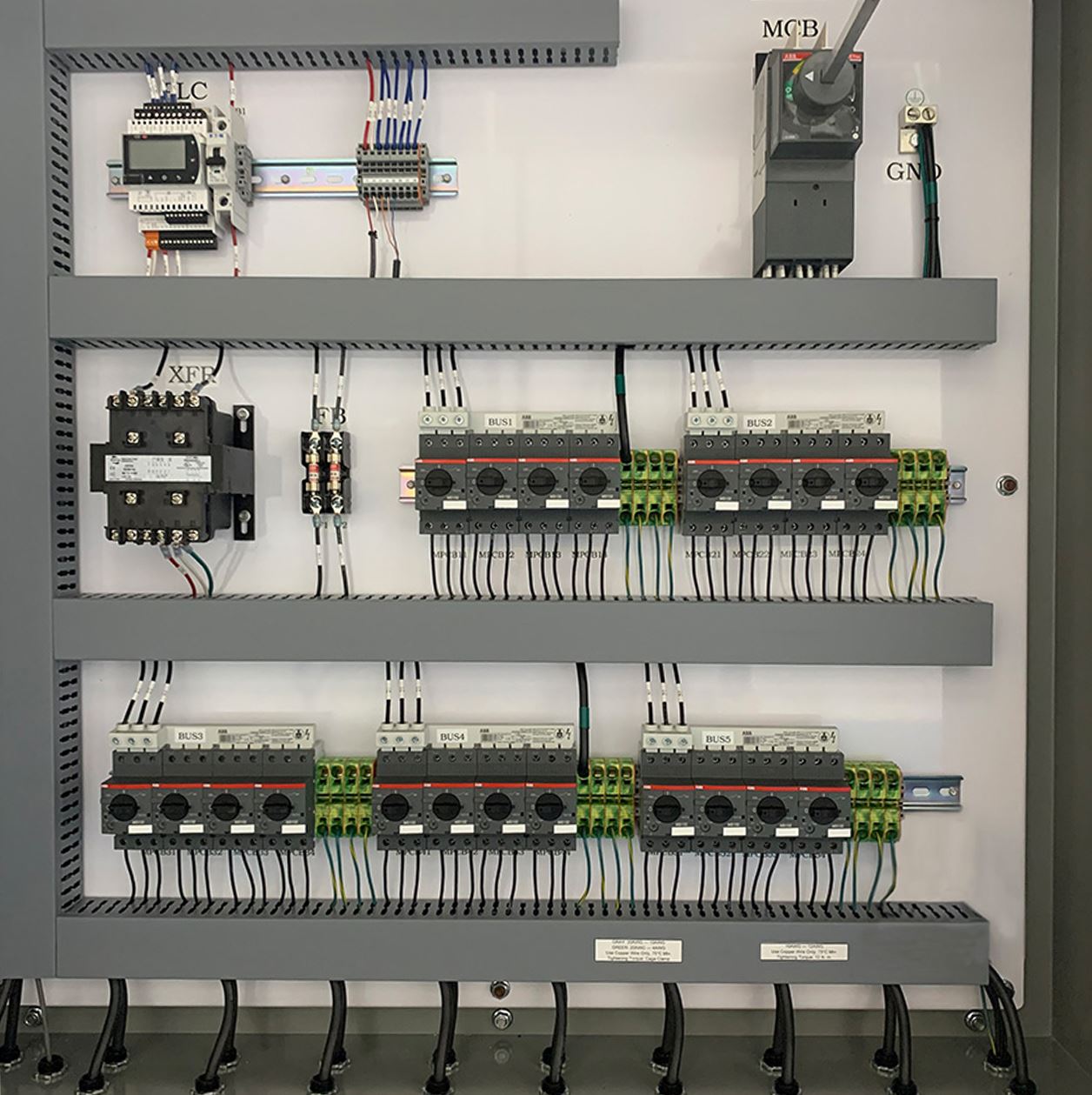 
Learn More
Be Blue – It's The Right Thing To Do. For The Earth, For Your Business, For You.

Approximately 400 billion gallons of water are used in the United States per day.

If the entire world's water fit into a 4 liter jug, the fresh water available would equal about one tablespoon.

A person can live about a month without food, but only about a week without water.

There is the same amount of water on Earth now as there was millions of years ago.

The World Bank predicts by 2025, two-thirds of the global population will run short of fresh drinking water.
2% of the planet's water is fresh. 1.6% is locked in polar ice caps and glaciers. Leaving the world with .4% to survive on.
Water has become a highly precious resource. In some places a barrel of water costs more than a barrel of oil.

The number of people living in water-stressed countries is projected to climb from 470 million to three billion by 2050.
World population has doubled since 1950. Our water consumption has increased six-fold.

"If there is magic in this land, it is contained in water."

"Water and air, the two essential fluids on which all life depends, have become global garbage cans."

"All the water that will ever be is, right now."

"Anyone who can solve the problems of water will be worthy of two Nobel prizes - one for peace and one for science."

"The frog does not drink up the pond in which he lives."

"The wars of the twenty-first century will be fought over water."

"We forget that the water cycle and the life cycle are one."

"We need a new global culture that finds the existence of millions of thirsty people thoroughly and immediately unacceptable."

"Water is the driving force of all nature."

The U.S. houses 5% of the world's population, but uses 23% of the world's energy.
Combined annual energy costs for U.S. commercial buildings and industrial facilities is $400 billion.

130 Industrial plants certified as ENERGY STAR have a cumulative cost savings of more than $3.5 billion.
World electricity demand is expected to double between 2000 and 2030.

Approximately 30% of energy used in buildings is used inefficiently or unnecessarily.
If a person yelled for 8 years, 7 months, and 6 days, he would produce enough energy to heat one cup of coffee.
"The cheapest energy is the energy you don't use in the first place."

"Pioneering spirit should continue, not to conquer the planet or space...but rather to improve the quality of life."


Thank you! You have successfully signed up to receive emails. 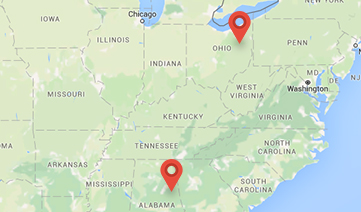